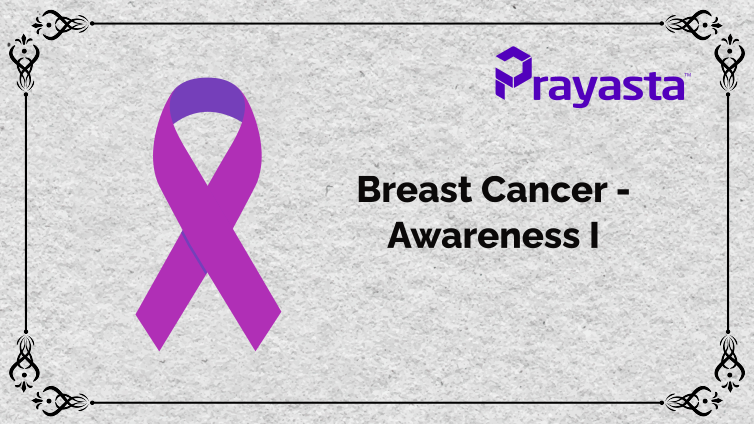 Dr Ajay Sharma wrote this blog to provide some credible information which is not drenched in medical jargons and is easier for the reader to understand about breast cancer. Read more.

Cancer is dreaded in general – Stories and events, misinformation, myths and taboos can stop an individual from seeking help. The idea of presenting this read is to provide some credible information which is not steeped in medical jargons. Over the next weeks, awareness about breast cancer is going to be brought out to you in a phased manner while the intention is to take action and not to create panic. Sharing information is vital to plan your steps or help a family or friend.

Cancer is dreaded in general – Stories and events, misinformation, myths and taboos can stop an individual from seeking help.

Globally, the most common type of cancer in women is breast cancer. In a report from a 2018 study; 1, 62,468 new cases and 87,090 deaths were reported for breast cancer in India. It is estimated that for every 2 women newly diagnosed with breast cancer one woman dies of it.

Globally, the most common type of cancer in women is breast cancer. … It is estimated that for every 2 women newly diagnosed with breast cancer one woman dies of it.

So, what is breast cancer? Is it only in women? Is it inherited from parents? Who is at risk?

Breast cancer is abnormal or uncontrolled growth of cells within the breast. Normally, the cells in our bodies replace themselves through a defined process of cell growth (our genes determine); healthy ones replacing the old and dying ones. But overtime, mutations (alterations) can “turn on” certain genes and “turn off” others in a cell. That change allows certain cells to divide the cells further without control leading to an excess of cells to form what is called a tumor. Tumors can be harmless (benign) or harmful (malignant) forms. Breast cancer in general refers to malignant form of tumor.

The chances or the risk of developing breast cancer can be grouped under modifiable and non-modifiable groups. Obesity, lack of physical exercise, smoking, hormone replacement therapy during menopause and alcoholism are modifiable – changing life style and choices can influence the risk.

What are the signs of breast cancer?

Feeling a lump during self examination, noticing a change in shape of breast, dimpling of skin over the breast, red or scaly patch of skin on breast, oozing of fluid from nipple, and recent inversion of nipple should alert the person. If the spread has occurred to other areas of the body then there may be swollen lymph nodes, bone pain, shortness of breath, or yellow skin.

Understanding the general aspects of breast will help us to understand types and how breast cancer can spread.

The breasts contain specialized glands that can produce milk. The breast structure consists of 15-20 lobes. Each lobe is made up of many smaller lobules which have groups of tiny glands that can produce milk. Abundant fat tissue provides support to these breast lobules. The milk travels through a network of tiny tubes (ducts) to a reservoir that lies just below the nipple. The dark round area of skin surrounding the nipple is called the areola. The breast also contains blood & lymph vessels and lymph nodes.

Breast cancer can spread to other areas (secondary) of the body. One of the main ways cancer spreads is through the lymphatic system. Lymph vessels carry a clear fluid called lymph which drains into lymph nodes – small, bean shaped structures which secrete immune cells to fight off infections.

What have we learnt so far?

The plan to walk you through other aspects of breast cancer: types, diagnosis, treatment options, support groups and so on… collaborating with team Prayasta. 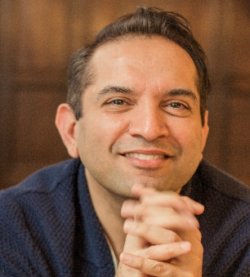 Crossing A Chapter As A Breast Cancer Warrior-Mrs Dazy Chandraker