An Interview with Mrs Bhama Subramanian
A Breast Cancer Champion

I have been working for Prayasta for over 3 months and wanted to know the real challenges of the breast cancer warriors from the disease to the struggle of finding a prosthesis.

I decided to speak with my relative Mrs. Bhama Subramanian, 79 years old and a 2-time cancer survivor. While talking to her I was so inspired and therefore, I thought that I should share her experience with the world. In this article I would like to share her words of inspiration, wisdom, hope and support on how to fight cancer. Along with her strong will power, she was lucky enough to have supportive doctors who helped her fight cancer.

She was 59 years when she was first diagnosed with breast cancer in her left breast in the year 2000. Her first test, the needle biopsy test turned out to be negative. She underwent tissue biopsy after 4 days and was tested positive with Grade 2 Breast cancer.

One must take this in consideration that there are a lot of side effects because of these high radiations given to the body and because of which her blood count decreased. Just for reference the blood count for chemotherapy should at least be 4000 cells/mcL and hers was lower than this at times.

Bhama recalls those toughest days of her life when she used to feel really tired and how her body used to get heated up after these stressful chemotherapy and radiation sessions. She smiles and says “Amma we are women, and during my days I had to do all the household chores alone – from cooking to cleaning everything”. She further adds, “I cooked for my entire family though it was very tough especially while cooking for hours in front of the stove immediately after my chemotherapy and radiation sessions as there was a lot of heat in my body after.”

When she was getting used to her life after breast cancer, her destiny took a sudden turn and within two years of surgery she was tested positive for Stage 2 Parotid gland cancer. She underwent 40 more radiations making it a total of 80 radiations in her lifetime

Bhama said “After 4 years, I defeated both kinds of cancer and am a true warrior. I accepted my life and began to resume my normal chores, I realized that there was a problem in my left side of the neck and I found it very difficult to swallow even water let alone food itself.” She went to see her doctor immediately and after some tests it was found out that there was stone formation in a gland in her throat which was caused because of all the radiation and chemotherapy. She adds, “I was advised another surgery to remove the stone, which of course I did and then I was absolutely fine. I hope nothing happens to me.”

Bhama is a very confident woman, a true warrior who fought her battles with cancer and multiple surgeries. She very proudly said “ I never wore wig when I started losing my hair because of Chemotherapy as I had nothing to hide, infact I showed off my bald head with pride just to make people realise that I have accepted my problems the way it is and to break the taboo among people who gets depressed about their body image after treatment.”

I found Bhama very positive and an extremely cheerful person. She has till date maintained a very good relationship with her doctor, Dr. V Shanta who is the Chairperson of Adyar cancer Institute, Chennai. Bhama gives donations to Cancer Institute till date as a gratitude to help other cancer patients.

She wants to give a message to all the cancer patients – “Have confidence in you and believe that you can defeat cancer and once you have that believe then the rest is history.” 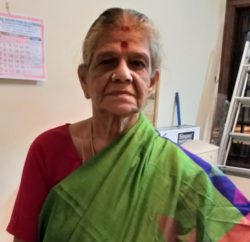 Mrs Bhama Subramanian is a home maker and has always loved to take care of her family. For her, her family comes first. She lives in Chennai with her family and actively participates to educate breast cancer patients. Besides this she loves to listen to music and spend some time reading. 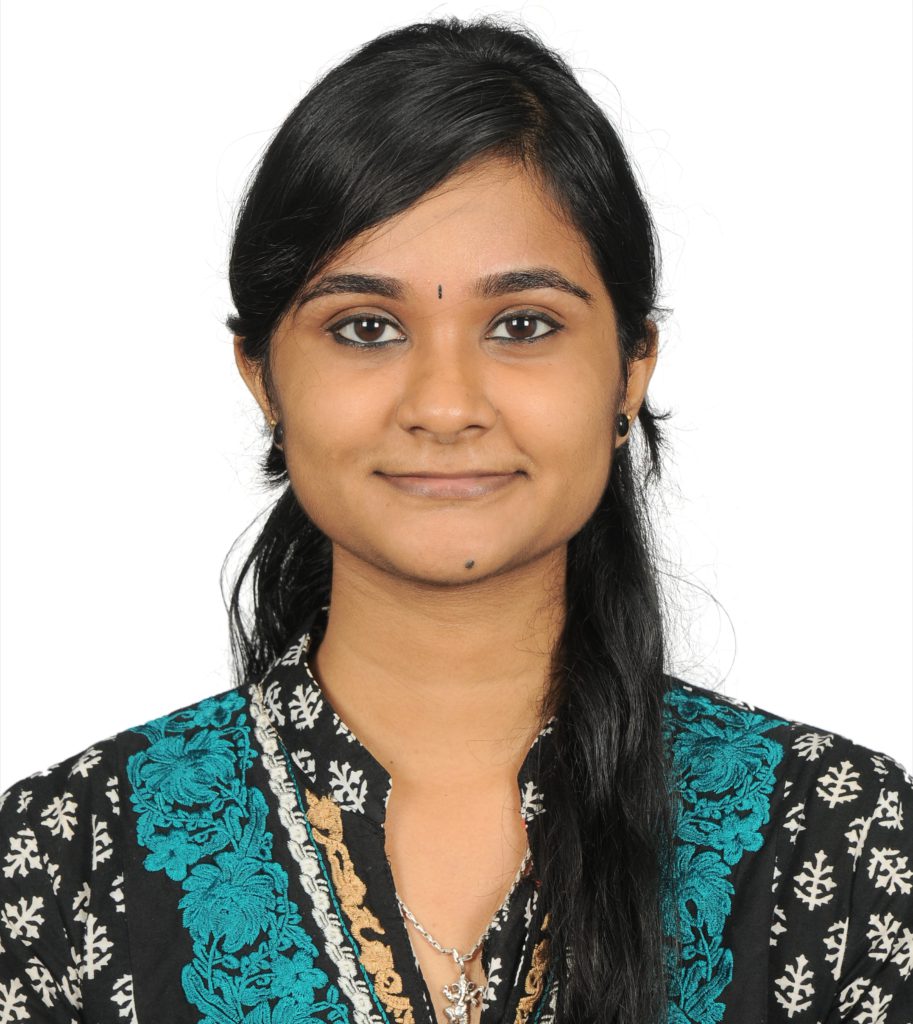 Vaishalini Venkatraman is a passionate medical electronics engineer contributing to the medical device industry to make people’s life better. She oversees the project management and Regulations for the breast prostheses product and is involved in the development of the product and working towards achieving ISO standardization for Prayasta.

My Journey As a Breast Cancer Fighter

It was a usual Sunday, in the last week of March 2015, I was getting dressed to go to my regular session of ‘Sudarsan kriya’, from Art of Living, I felt a lump on my Read more…

A Heart To Heart With Dimple Bawa

“Life is going to be filled with challenges, stupid people, accidents, chronic diseases, terrorist attacks, trauma but that’s not what defeats you – it’s the FEAR! But the most important thing is how you deal Read more…